Commander in Flames, Supreme Ruler of the Swamp, Blue Sickle 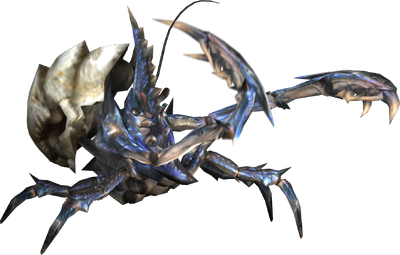 Shoguns are found in Swamp and Volcano. 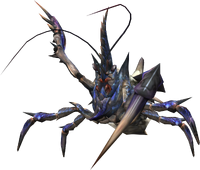